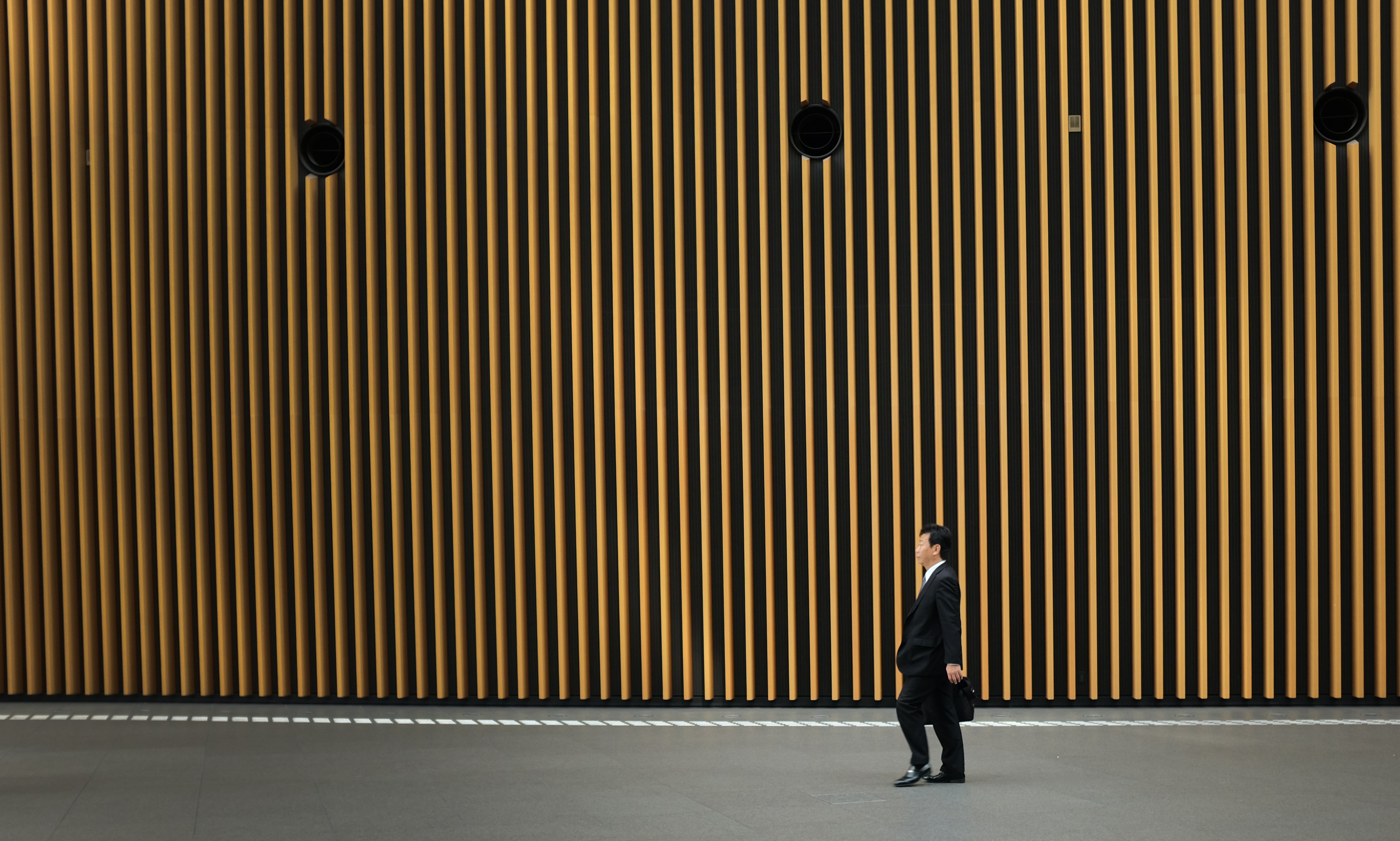 With the recent drops in the stock market and interest rates, the value and importance of including an insured de-risking strategy as part of your company's defined benefit (DB) pension plan investments are clearer than ever.

A de-risking strategy, such as insured liability-driven investing, ensures that your DB plan's assets move in sync with the liabilities as interest rates or equity markets change. Though you may see volatile equity and interest- rate changes in the market, your DB plan's funded status will remain stable. This is particularly important for frozen DB plans for which you intend to eventually fully fund the plan and remove the pension liability from the company balance sheet. There is nothing more frustrating than spending years funding your plan, getting it to the point where you are ready to terminate, and being forced to delay your plans after market volatility reduces your funded status.

You may remember back in 2008, when the S&P 500® dropped 40% and 10-year Treasury interest rates dropped 200 basis points. (1) Companies without a solid de-risking strategy suffered significant reduction in their plan's funded status. For many plan sponsors, this resulted in diminished shareholder equity on the company's balance sheet.

Although we recovered well in the years since 2008, the 2020 equity market correction reminds us that we need to be prepared for market volatility—and that there are tools that can help maintain a pension plan's funded status. Keep in mind that, for a near-fully funded plan, funded-status volatility in both the positive and negative can cause problems. For instance, if your plan is significantly overfunded, it could be difficult to recover those excess assets in the pension plan, and you may end up paying most of it to the IRS in excise and income taxes when the plan is finally terminated.

Are you prepared for a sudden positive or negative shift in the market?

Consider the scenario illustrated below, which is a high-level example of what might happen to a plan sponsor under both pessimistic and optimistic economic scenarios. It assumes that equities change 20% and interest rates change by 100 basis points. We have compared the resulting impact on shareholder equity depending on the plan sponsor's efforts to de-risk the pension plan or to continue with the current investment strategy.

The de-risking strategy involves purchasing a guaranteed annuity contract designed to stabilize the plan's funded status. Note that a traditional liability-driven investing (LDI) approach is typically a best-efforts investment strategy that does not guarantee funded status will remain stable under changing market conditions. This example illustrates that not de-risking the plan exposes the plan sponsor to significant volatility in funded status, which results in a corresponding impact on shareholder equity.

It also shows that there is an asymmetric result without de-risking. The plan sponsor suffers 100% of the downside risk but can only gain a portion of the upside benefit due to the 50% reversion tax on excess assets.

Thus, a plan sponsor is not properly compensated for the risk being taken with the pension plan as it approaches full funding. The potential range of outcomes optimistically tops at a $130 million increase in shareholder equity and as low as $211 million decrease under the pessimistic scenario. The results are not symmetric because the plan sponsor ends up overfunded in the optimistic scenario and cannot receive excess assets back into the company as cash. (2)

Under the de-risking approach, the volatility is limited to a very narrow range, increasing or decreasing by only $6 million under the two scenarios.

These results illustrate why a plan sponsor should consider de-risking now to reduce the impact of equity and interest rate volatility in the future.

Keep in mind that you need not put all your pension assets in the insured liability-driven investing strategy. You can choose a specific portion to dial in the amount of stability that is right for you. 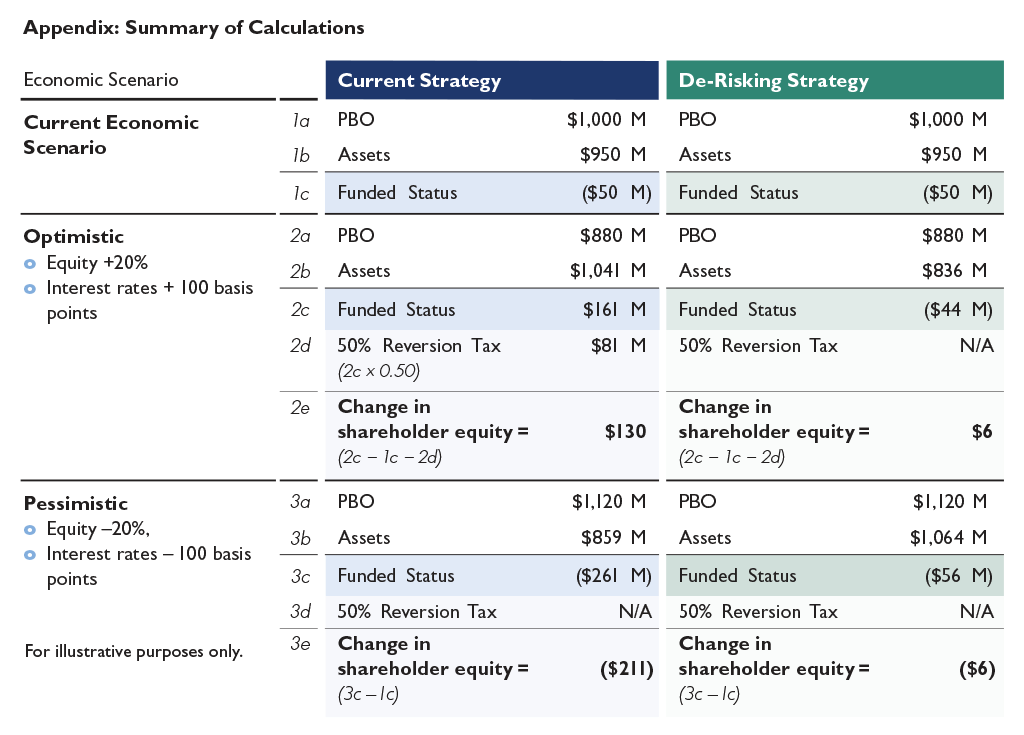 (2) The excess assets upon plan termination would be subject to a 50% excise tax.

Pacific Life, its distributors, and respective representatives do not provide tax, accounting, or legal advice. Any taxpayer should seek advice based on the taxpayer's particular circumstances from an independent tax advisor or attorney.

Pacific Life is a product provider. It is not a fiduciary and therefore does not give advice or make recommendations regarding insurance or investment products. Pacific Life, its affiliates, its distributors, and respective representatives do not provide any employer-sponsored qualified plan administrative services or impartial advice about investments and do not act in a fiduciary capacity for any plan.

More from the Wave Strength Blog

Catch up on the latest industry trends on the Wave Strength™ blog. Learn about the products and solutions helping to shape the future of retirement.

Let us help you.

Speak with a team member